Mortal Kombat X saw its first DLC launch with the release of Jason Vorhees as a playable Kombatant in the popular fighting game. Sporting three different variants and a total of five Brutalities, Jason has little trouble punishing opponents. This guide will teach you about his variations, basic fighting tips, and how to pull off Fatalities and Brutalities.

The first thing you need to do before playing as Jason is make sure you have the Kombat Pack, the character, and the Horror Pack downloaded to your system of choice.

If you haven’t picked up Mortal Kombat X, take a look at our review by Bryan Dawson to see why we think it’s one of the best fighting games to release in some time.

Due to the complex nature of these moves, we will work from a notation that will make it easier to follow button commands. Please refer to the chart below when determining your controller setup. 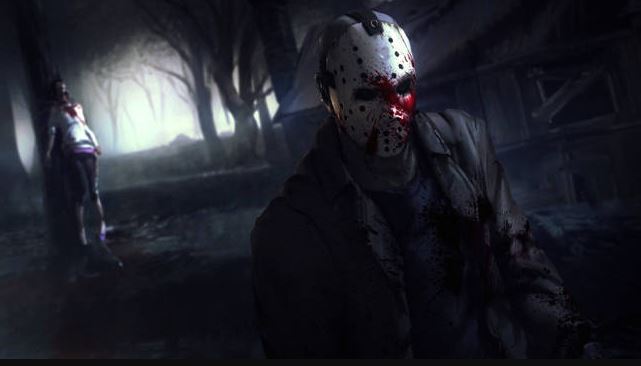 Mortal Kombat X – How to Unlock Jason Voorhees on PlayStation 4

This variant is the only one in which Jason uses projectiles. His Machete Toss (Down, Back +2) allows him to attack at range by tossing his weapon across the screen. This attack hits mid, meaning your opponent won’t be able to duck out of the way without having to block, which buys you time to get closer and throw in another attack. The enhanced version of this move has armor, making it one of the few projectiles in the game to feature this trait. This move is especially great for finishing opponents who don’t have much health remaining.

This variant makes Jason a different character due to his new attacks and combos. This means he loses the safe overhead/low mix of Brutal Boot (Forward +3) and Shin Shatter, since Shin Shatter was replaced by Heel Stomp (Forward +4). We suggest learning this variation last, as the other two variations still work hand in hand together.

In his second style, Jason gains three additional special moves. Lake Mist (Down, Back +2) allows him to teleport behind enemies. This move features a quick startup, and is great for throwing in after canceling an attack.

The biggest addition to Jason’s special moves in the Relentless variation, is the Damned special move. This ability is passive, meaning it is always active. As your health gets lower your damage will increase, peaking to a 33 percent damage increase when Jason’s health is almost at zero. Use this to your advantage, striking with combos like Killing Blow (2, 3), Awakens (Back +1, 2, 2) and even Pursuit (Down, Down +3) when your health reaches lower levels. This will leave your opponent reeling. 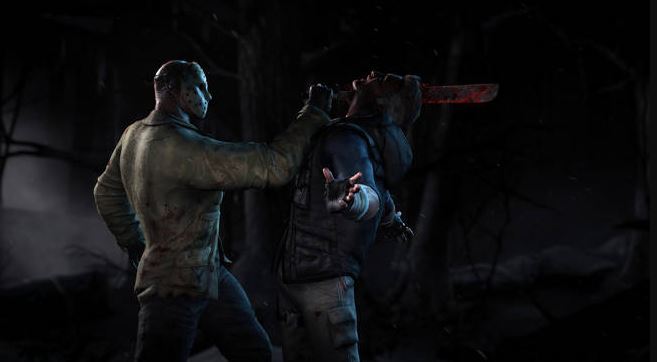 This variant, like the Relentless variant, features a passive ability that will help players using Jason, no matter what kind of situation they are locked into. Resurrection, a special move that is only useable with this fight style, allows Jason to come back to life when he loses a round. The catch, however, is that his life bar isn’t completely refilled, and is tied to how much is available in his Super Meter when he perishes.

Along with Resurrection, Jason receives two other special moves with the variant. The first, Punishment (Down, Down +3) gives him a temporary damage increase, which works well in unison with a combo ending, followed with an advanced version of one of his throws. His second ‘active’ special, Rise (Down, Down +4) is a replacement for Killing Machine, and gives Jason a small bit of health. We highly suggest ending your combos with Awakens (Back +1, 2, 2), Killing Blow (2, 3), Shattering Slam, or even Stalker (Forward +4, 4) to give you extra time to activate Rise or Resurrection.

Overall, Jason has quite a few options when fighting. His universal attacks and combinations aren’t terrible since he only has basic overhead/low mixes. His default Brutal Boot (Forward +3) is slow, but is safe to use if the opponent manages to pull off a block. Jason’s Sweep (Down +4) is the only safe attack this Kombatant features, however Shin Shatter easily leads into the Stalker combo (Forward +4, 4) and is safe if the enemy blocks.

Killing Blow (2, 3) is the best choice for an overhead attack because it is also safe if the opponent blocks. We suggest using this move often, but you should base this usage amount off the skill of your enemy. If they can easily parry and counter attack, remain vigilant and throw in a few unexpected attacks to knock them out of control.

Run Away (3,2 Up +1), as well as Shattering Slam (3, 2, Down +1) are both fairly safe against blocking, and the Run Away is great because it tosses your opponent into the air, which is fantastic for continuing your strike with a little bit of juggling. Another great combo to keep an eye on is Final Friday (Back +3, 1+3). This attack isn’t safe by any means, though it isn’t easy to punish.

Go to Hell – From one jump distance away, end the match using The Horror (X-ray)

Blood Bath – Using the Slasher variation, finish the match with Bloodlust (Down, Forward +1 +Block). Hold up during the attack.

Head Spin – With Relentless variation and Pursuit active (Down, Down +3), finish the match using Crippler (Down, Back, Forward, 2+Block).