With Mortal Kombat XL Now Officially Available On Xbox One And PS4, We’ve Made A Guide Detailing How To Unlock Triborg’s Hidden Fourth Variation: Cyber Sub-Zero.

Even though it was revealed that Kombat Pack 2 would be bringing popular film antagonists Alien and Leatherface along with series veteran Bo Rai Cho into Mortal Kombat X, Triborg was arguably the character that generated the most buzz. Fans who had been pleading with NeatherRealm Studios to add fan favorite characters Sektor and Cyrax to the roster finally got their wish as Triborg’s three variations included the aforementioned robots along with Cyber Smoke. To many people’s surprise however, NeatherRealm teased a secret fourth variation for the character involving Cyber Sub-Zero.

Characters in Mortal Kombat X only have three variations to pick from, so many fans have been wondering how to unlock the frozen robot. As it turns out, players simply need to select Triborg and instead of selecting a variation, immediately enter in Up, Up, Triangle on a PlayStation 4 controller or Up, Up, Y, on an Xbox One controller to use Cyber Sub-Zero. Players must remember to press the back punch button after pressing Up, Up, as simply pressing the confirm button will result in Sektor being selected instead. 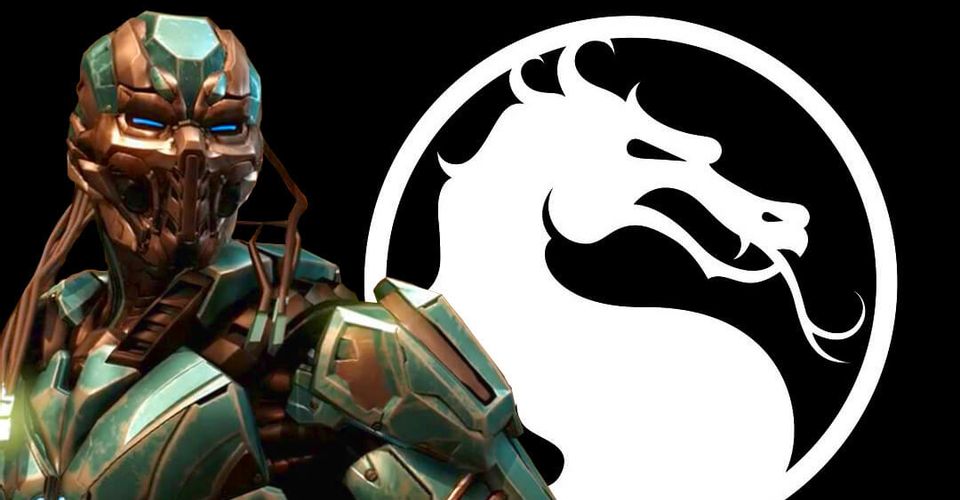 Players will need to enter this code each time for this variant, as it unfortunately doesn’t unlock the character for good after the first time. Once the match begins, players will have a mix of moves, including traditional Sub-Zero abilities like Ice Ball and Slide. Cyber Sub-Zero gains some new skills as well including dropping ice bombs and activating drones which help him control the air. For added flair, Cyber Sub-Zero launches his attacks out of chest and can even be called upon by holding UP during Triborg’s Friendship brutality.

With renewed interest back in Mortal Kombat X thanks to an XL version of the game having just released which includes all previously released DLC, controversy erupted last month when it was revealed that PC players were not going to be getting Kombat Pack 2, the XL version, or the new and improved online framework. A specific reason was never given, though with the abysmal state of the Mortal Kombat X PC version and recently Warner Bros less than stellar track record for PC ports, the news is somewhat unsurprising though still disappointing.

Did you grab a copy of Mortal Kombat XL earlier this week? How are you enjoying the new additions to the game? Let us know in the comments.